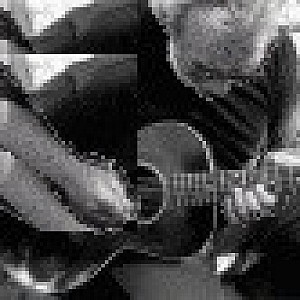 Black pour with a brown, bubbly head. Tinny nose. Wait, the head is just about gone, damn. Smokey and chocolate tastes but the mouth is a little thin. You can definatly taste the high alcohol in this. Tastes like it came from a can.