A tribute to Brooklyn’s 1955 World Champion baseball team, Brooklyn Pennant Ale is a chestnut-colored pale ale with a hearty, toffeeish malt palate and a finely balanced hop finish. Pennant is a traditional English-style pale ale. The pale ale style developed in the early 19th century, and was called “pale” because it appeared so in comparison to the darker ale styles of the day (East India Pale Ale was a stronger, paler, more bitter version of the style). 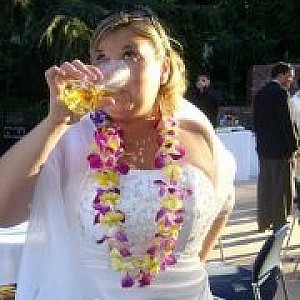 definitely not my favorite BK beer. but i did have a pretty old bottle, so maybe my rating is obscure. had a nice browny orange copper color. thin white head. smelt of swill and some astirngency. tastes like someone dropped some pennies into a pale ale. not much in the way of specific hops. kinda blah. would love to try it again sometime.