21st Amendment Back In Black IPA

21st Amendment Back In Black IPA

Inspired by Paul Revere's midnight ride, we rebelled against the British style IPA, embraced the more aggressive American version and then recast it in bold, brave, defiant black. Our Black IPA is a Declaration of Independence from the tyranny of the expected. Back in Black is our newest year-round beer available now in six pack cans and on draft. Brewed like an American IPA but with the addition of rich, dark malts, this beer has all the flavor and hop character you expect with a smooth, mellow finish. 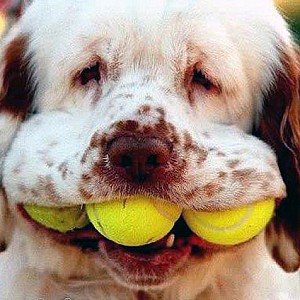 The pour is cola colored with a creamy light brown head. Retention and lacing are average. The aroma is pine, roasted malt, and cereal malt. Average mouthfeel. The taste is akin to the aroma with hints of cereal malt, pine, and citrus.

Record Beeributes for 21st Amendment Back In Black IPA