Dead Reckoning Porter features roasted barley, crystal and chocolate malts, along with Centennial, Amarillo and Willamette hops. This beer is the bigger brother to our Rugged Trail Nut Brown Ale; it has a smooth caramel taste with a nice hoppy aroma because of the whole flower Centennial and Amarillo hops we will use in our hop back. Dead Reckoning is a sailing term related to navigation in the fourteenth and fifteenth century. It was a well-proven method that involved and known starting point and the skill of a navigator to reach other destinations, and that’s how we see beer. We have a known starting point and a known destination, but there’s hundreds of different ways to get there; that’s what great about making beer, especially our single batch beers. Since Dead Reckoning is only made as a cask-conditioned ale, it will only be available in bars that have a beer engine Hop Bitterness (IBU's) : 45; Color (SRM) : Black; Availability: Cask Conditioned Only; Malts: Pilsner, Crystal, Chocolate, Roasted; Hops: Centennial and Willamette; Yeast: Ale 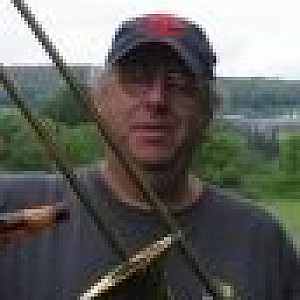 I really liked the dark coloring of this brew, the nearly pitch black appearance and good sized head. The aroma was quite agreeable of roasted malts. While the pub's flyer said there was a taste of coccoa I honestly didn't pick up on that.