Beers were dark before the Industrial Revolution. With the introduction of inexpensive clear drinking vessels, translucent beers became fashionable. When this sparkling amber beer was produced, it was declared pale to differentiate it from porter. Captures the soul of beer. It has a fresh maltiness that reminds you that good beer is a product of the soil. Beautiful balance of malt and fresh hops. Rare roast beef with Yorkshire pudding, roast chicken, cheese, smoked salmon, Dungeness crab salad, bouillabaisse, sushi, New York steak; spicy foods such as Mandarin cuisine; aged Yorkshire-style roast beef en croûte; tandoori chicken salad and pork stroganoff. Traditionally served in nonik glasses. 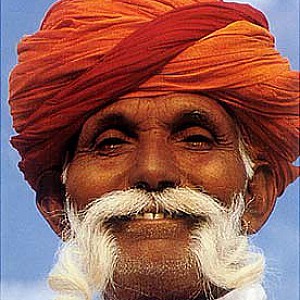 Samuel Smith makes some has created some fantastic beers; this Pale Ale is no exception. This Pale Ale has a smooth copper-amber color, and no bitter bite. A must try beer.