The American IPA has been more popularized in the last century than any other style of beer in the world. Our take on the IPA only takes it further. There’s a lot going on here, with citrus as the obvious star. Over the backbone of bready malt and pine stickiness you will find notes of peaches, lemon zest, dank grassiness, pine needles, and tangerines. Each sip is followed by a dangerously drinkable amount of resinous glamour. We’re terribly excited about that beer that you’re drinking. It’s our first beer in a can, our favorite beer out of the tap, and we really think it is delicious. Our IPA is big and hoppy, but we’ve placed a premium on making it well-balanced, as well. Using 4 types of hops — Cascade, Columbus, Centennial, and the infamous Citra hop, we’ve been able to create a beer that’s not quite an West Coast IPA, but also not an East Coast IPA — which is why we like it so much. We hope you enjoy it — let us know below what you think! ABV: 7% Malts: 2 row, Honey, Cara, Dextrin, Flaked Barley Hops: Cascade, Centennial, Columbus, Citra Yeast: House Ale 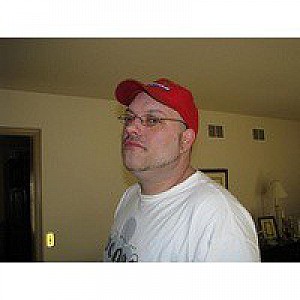 Pours an orangeish/golden color. Smell is of hops, citrus. Taste is hops, bitter, a touch of citrus. Feels medium bodied in the mouth and overall is a decent beer.