Part of the Russell Brewmaster Series. Crafted in the style of a 19th Century of a 90 schilling Scotch Ale. A strong, dark ale with a dominant malt accent that originated in Edinburgh. Made with Scottish specialty malts including Peated Malt imparting a slight smoky character to the beer. 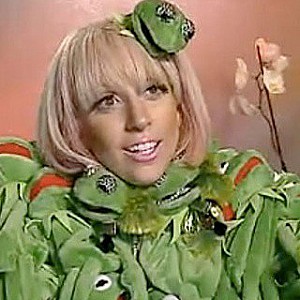 Dumped into my glass with the realization that I have to sneak in pounding this back in 15 minutes. Super clear dark brown brew with a fizzy tan head and ample slippery lacing. A gentle swirl recreates a thick cover. The aroma is the expected bag of sweet malts. Great. Now I feel like drinking more beers. This will end drunkidly. Sweet and a bit pungent, the earthy qualities come out quickly, hints of marzipan, dull chocolate, dates, sort of toffeeish (maybe) and some sort of red fruit - probably closer to those swedish berries candy. Pretty tasty stuff - I really thought it would suck balls. A healthy amount of roasted malts, sweet caramel and toffee, an almost non existent bittness, light fruit and a bit of candy sweetness but not much. Probably some berries as well. Mild carbonation and a slight slickness is left over. Under medium bodied it seemed. A good beer indeed.