This fruity, complex ale evolved over time to its present state – hence the name, Slow Roll. In November, we began it as a Belgian-style golden ale. We then racked the beer into bourbon barrels. Six months later, our anniversary beer is ready to perform. Admire the light copper color in your glass. Take in the aromas of pear, banana, and spice, with gentle oak and caramel notes. The first sip will reveal even more nuance, with soft caramel and bourbon in the background. It starts very effervescent, followed by a dry finish. We invite you to celebrate with us and enjoy Slow Roll, a limited edition bottling of our Fifth Anniversary ale. Slow roll: A demanding maneuver in which the pilot slowly rotates the longitudinal axis of the aircraft 360 degrees while maintaining level flight. 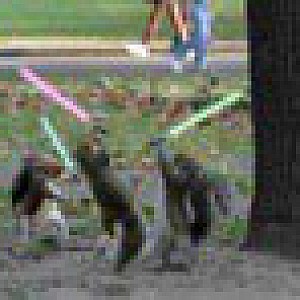