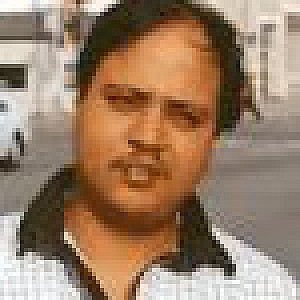 I am curious what people think the best IPA is or just hoppy beer in general. I love the 60 minute IPA by DogFish, Arrogant bastard by stone and Hop Rod by Bear Republic. RIght now I have Brooklyn Brewery's East India Pale Ale in my fridge , this is good but I need more bite, More flowery. I thought Hop Devil would do the trick but I felt it was too balanced. I want something that will kick my ass, THoughts... 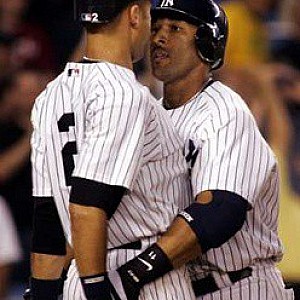 I recently tried HArpoon and I'm a big fan now 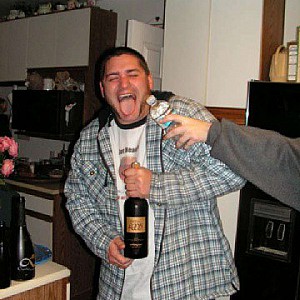 In Reply To #13 Good luck finding it back east. Russian River Bliny the Elder is one of the hoppiest beers I've ever had. Rogue I2PA is up there as well and another hard to find one is the Laconner IPA brewed for Bottleworks which has a hop cone in the bottle. That is one frickin' hoppy beer.

A new addition for the North Easterners: Magic Hat HI.P.A.. I had this a while back, and absolutely loved it. It's the juiciest IPA I've ever had. Magic Hat is supposedly bringing this back in bombers this year. I noticed on their webpage that the HI.P.A. page still says it was a one time deal, but the label for the beer has changed. This makes me inclined to believe a new edition is on it's way. I believe I heard rumor that it may be a surprise beer in the winter mix packs. If so, this'll be an expensive winter for me. 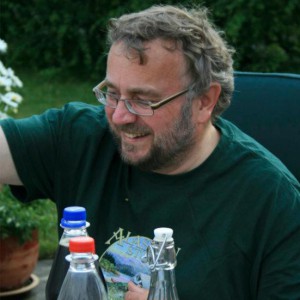 In Reply To #1 Durham St. Cuthbert (bottle conditioned British IPA). Lovely! I've only had one American IPA (Goose Island), but doubt very much that other American IPAs described as "hop monsters" will ever be my favourite style. Even a hoppy beer should be subtly balanced with the malts IMO, and English hops have a mellower touch than some American sharper varieties. An "original" IPA would indeed be hoppy, but hardly a "hop monster". However, some modern British "IPAs" are really just standard bitters/pale ales, like Greene King IPA - and a standard "bitter" is often not very bitter! Some of those "IPAs" may also be excellent in their own right, like the lovely Deuchars IPA (cask conditioned) from Scotland, but they are probably very far from an "original" IPA, and even further from modern American "hop monster" IPAs.

In Reply To #19 Original IPA's were hopmonsters indeed. The beer was brewed with higher levels of hops than you see today, then water was added to the brew once it reached India. On the trip, the crew would drink the beer as it was, thus having a real hop monster. I agree that an IPA should be balanced, and there are a lot out there that are. 90 Minute IPA is very well balanced, probably the best example of a well balanced IPA I can think of.

Just had the Smuttynose IPA the other day-not bad at all.

In Reply To #21 Smutty's IPA just made it's way into CT, I hope to see it soon, I've heard great things about it.

I had a smuttynose beer only once (it was a porter I think) and something was really wrong with it. I don't think I even finished it. I never reviewed it. I think i have their pale ale sitting at home.

In Reply To #23 I really enjoy the Smuttynose Big Beer Series. I've had the Big A IPA, and the Barleywine. Both were absolutely exceptional.