Please use this topic to report bugs and errors that for things that should be working. Don't list requests or improvements in this topic. There is another topic for those.

Here's a funny bug. This topic wasn't even showing up in the forum! And lots of topics are showing up twice. Grrr

@Flashpro It's showing up again, now that I made a reply

@Flashpro Fixed. There were about 20 topics that got duplicated during the site transfer. Oops 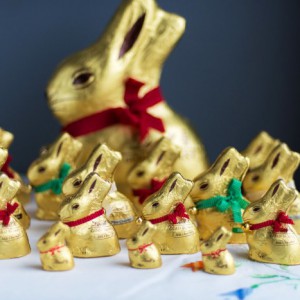 I believe this is a bug

When in the directory, choosing a country from the dropdown list displays a list of beers from that country.  If you select the sort headings while in the country, you are reverted back to the entire world

So, while in the entire world, I can sort by location and see Albianian breweries listed first, Algerian next, etc

While in the entire world, I can sort by beers and see that we have 256 of Mikkeller's 1000+ beers listed, fiollowed by Sierra Nevera with 204, etc

While in the entire world I can sort by score and see that Rochefort has the highest score in our databse, followed by Westvleteren, etc

If I switch to Canada, I see a list of Canada's brewers alphebetizedm but if I select location, beers, or score, I get the entire world lists.

@cyrenaica It might not be a real bug, but it’s definitely not what it should be doing. Thanks for catching it.