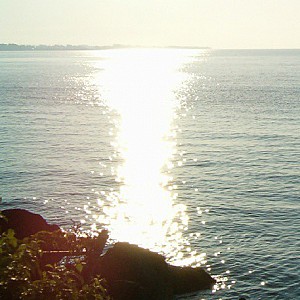 Possible Glitch 3 Why were the countries of Wales, Scotland, England, and Northern Ireland pushed into a single entity? In the past they were separate.

They got merged together when I copied the data to BeerPal 2.0 when I made the current country list. That list came from the ISO 3166 standard for Country Codes. I use the ISO 3166-1 alpha-2 (wikipedia description) to save the country of each brewery in the database. It's also where I got the country flags that you see on the brewery profile pages.